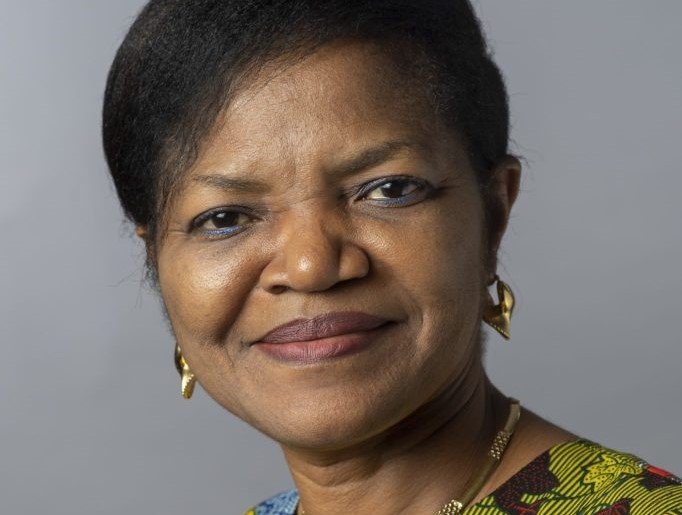 This would then amount to corruption of these values or the principles or standards of behaviour, or the degradation of the regard that such values are held to deserve, their importance, worth or usefulness.

All societal norms or standards of behaviour culminate, in my opinion, in being our brother’s keeper or, as they say, “having each other’s back”. But selfishness, greed and the extreme love of money have corroded these time-honoured values almost to the state of non-existence.

In the mad rush to amass wealth, parents no longer care about the proper upbringing or education of their children as many of them are complicit in the brazen act of buying grades for their children, with the active involvement of the schools themselves and the teachers, who themselves also emerged from the same corrupt system.

On their part, the children have no real attachment or love for the parents and in some cases, are willing to use them for money rituals. There are many evil machinations these days being linked to religious leaders – all aimed at extracting as much money as possible from their already impoverished members. Private jets are purchased literally with the blood of these hapless members.

Schools are built to which most members can never afford to send their children. In the banking sector, employees – the so-called marketers, are given targets, so impossibly high that some, especially females, are forced to turn to immoral practices to keep their jobs. The stress endured in the process is invariably transferred to the family.

In the retail sector, products are degraded with the addition of substances, some of which are poisonous – only in order to increase the volume of both the product and the profit therefrom. Agricultural products are injected with harmful chemicals to get them to ripen or mature quicker.

Importers bring in fake or adulterated products while relevant authorities look away. Nigerians are still groaning from the recent importation of adulterated petroleum products, which caused damage to many people’s cars. No one has, to my knowledge, been held accountable, which means that it is only a matter of time before another similar catastrophe occurs.

Elections are so manipulated that sometimes those not even on the ballot are sworn in! The electorate is kept in the dark regarding the sources of funding for the campaigns and the buying of votes by political office aspirants compromises voters who therewith lose their voice.

People are paid to help rig elections, security threats are created to ensure a continuous flow of security votes, monies budgeted for arms and ammunition are stashed away while servicemen are butchered by Boko Haram undefended. Pipelines are vandalized and oil stolen with the support of those whose duty it is to protect the facilities.

Prohibited drugs are imported and exported with cover provided by those in charge of enforcement. Now we are beset with all manner of ills – armed robbery, kidnapping for ransom, ritual murders, banditry, book haram, etc, – all of which are excrescences of our moral breakdown.

The list of our woes has become endless and we seem to have lost our mojo! Unfortunately, there are no longer any effective mentors as the older generations are as rotten as the younger ones, and even if there were, no one would be willing to listen to anyone.

But at what point in our history as a nation did we take the wrong turn? Nigeria used to be an economically viable, stable and peaceful country. Then came the civil war and the numerous military regimes in quick succession. Piece by piece, our moral backbone was picked to pieces until nothing was left of it.

Now, we are gnashing our teeth under this enormous burden, lamenting and complaining, not realizing that we brought this upon ourselves – yes, all of us! For as long as we have contributed to the current situation, be it only through our words or thoughts, we are bound to these consequences to the extent of our contribution thereto.

Since we have created this mess, we must also collectively begin to redress it. First, we must realize that whatever we do – in our thoughts, words or actions – we do only to and for ourselves, even when we have intended them for others. The natural nexus between cause and effect is the originator who must eventually reap the outcome, sweet or sour.

Since the Creator and His Laws are never mocked, we must re-order our lives in order to receive more pleasant consequences. The incisive connection between cause and effect needs to be emphasized in the upbringing and education of children.

At the public level, there is an urgent need to revamp our education system – bring back civic and moral education, ensure teachers are well trained and qualified to teach, root out examination malpractices and restore meritocracy in our national life. Meritocracy can be achieved even within the National Character Principle.

Standardization is crucial if we are to be taken seriously by the international community. The situation whereby graduates of our institutions from different parts of the country possess differing levels of proficiency in the same fields of study is worrisome and embarrassing.

Angela Nworgu, a retired Director with the Ministry of Foreign Affairs writes from Centre for Fiscal Transparency and Integrity Watch (CFTIW).

The All Progressives Congress, APC, presidential candidate, Bola Tinubu, says he has never lost any election he contested. Tinubu made the remark while criticizing the...
Read more
2023 ELECTION:

Why We Are Yet To Name Choice Candidate – Igbo Town Unions

The Association of Igbo Town Unions, ASETU, on Sunday, stated that it was yet to make a statement on the candidate it would support...
Read more
2023 ELECTION:

Benue State Governor, Samuel Ortom has charged Nigerians to rise above parochial considerations and work together for the progress of the country. Governor Ortom gave...
Read more