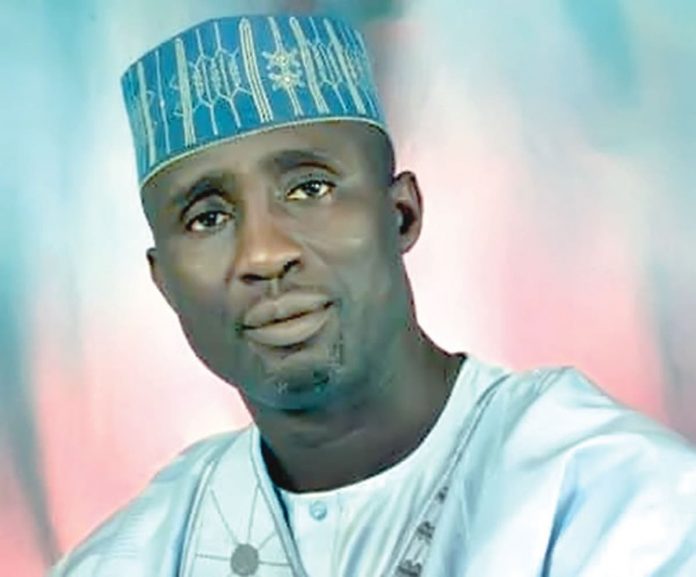 The President, Southern Kaduna Peoples Union (SOKAPU), Comrade Jonathan Asake, has alleged that there is a systematic plan by suspected Fulani militias to exterminate nationalities in the middle belt and take over their ancestral lands.

Speaking on Friday on AIT Television on “overcoming the Southern Kaduna security challenges”, he said, “the level of carnage and destruction going on among the nationalities of the Middle Belt is the same.

He explained that a situation where the attackers killed, maimed, kidnapped, burned houses, loot, destroyed properties, and go to the extent of destroying crops in their victims’ farmlands is pure genocide.

Comrade Jonathan Asake lamented, “When you have a sect of people that are profiled along their ethnicity, beliefs and cultural practices are into systematic extermination and there is a constituted authority that turns its eyes the other way while the carnage is going on, and they have gone ahead to destroy the very source of livelihood and homes that even if you go back, you have no place to stay, you don’t have what to eat and yet help is not coming from the government, that is genocide.”

He added, “So genocide is going along the axis of Plateau, Southern Kaduna, Benue, Nasarawa, Niger states and the greater part of the Middle Belt.”

The SOKAPU President explained that the attacks on Atyap Chiefdom in Zangon Kataf Local Government Area of Kaduna State are unchallenged, saying that the killings and destruction of properties started on 8 July 2021, with the killing of a widow and her children and to date, the attackers go from village to village unchallenged resulting to the burning of about 400 houses, loss of lives, looting of property, carrying them in Hilux vans and destroying crops in farmlands.

He added that the attackers also burnt down the houses of the paramount ruler of Atyap Chiefdom, Sir Dominic Gambo Yahaya, and the former Commander of ECOMOG, Major General Shekari Biliyok.

Comrade Asake noted that the attacks in Southern Kaduna have been a silent genocide by suspected Fulani militias or terrorists with the sole mission to kill, maim, destroy and chase the people out of their ancestral homes, adding that the problems affected all the local government areas that make up Southern Kaduna.

He added that Southern Kaduna people have talked for years about the security situation of the about and even went to Geneva to make a case before the United Nations on the killings taking place in the area but to date, the destruction lived to properties is on the increase.

He noted that presented as a result of the attack presented area, many communities have been abandoned and the attackers have taken over, stressing, “As l am talking today, there are no organized Internally Displaced Person(s) camps in Southern Kaduna that the people that are being attacked are catered for by the government. As they attacked, women were raped and some taken to the bush by the attackers and our properties destroyed, our farmlands destroyed and some survivors went to neighboring communities that are neighboring by the attackers.”

He further lamented, “What is happening in Kaduna state that each time a community is attacked and the indigenes go out to chase the attackers away, that is when the security come and arrest the innocent people and take them to Kaduna State CID and are being humiliated before they are finally set free. The Adara and Atyap elders were made to go through such treatment.”

ATakefurther explained that each Take there is an attack, governor Nasir El-Rufai end up imposing ca curfew on the communities being attacked for months leaving them to suffer from the loss of their loved ones, from the traction of property and made to be indoors hindering, them to go out to look for the means of their livelihoods.

He noted that the attacks on Southern Kaduna and the Middle Belt are meant to change the demography are chasing the natives away from their ancestral lands and the attackers take over the land.

He also lamented that kidnapping is being carried out on people and recently students are part of those affected with an are creased atrocities and insecure going on in Kaduna state, adding that it is a shame that such atrocities are being practiced in the 21st century without any concrete steps by the authority to bring an end to it and give people hope of living.

German Chancellor Olaf Scholz has said that the war between Russia and Ukraine will not escalate to involve the North Atlantic Treaty Organisation (NATO). Scholz...
Read more
International News

TikTok CEO to testify before US Congress over security concerns