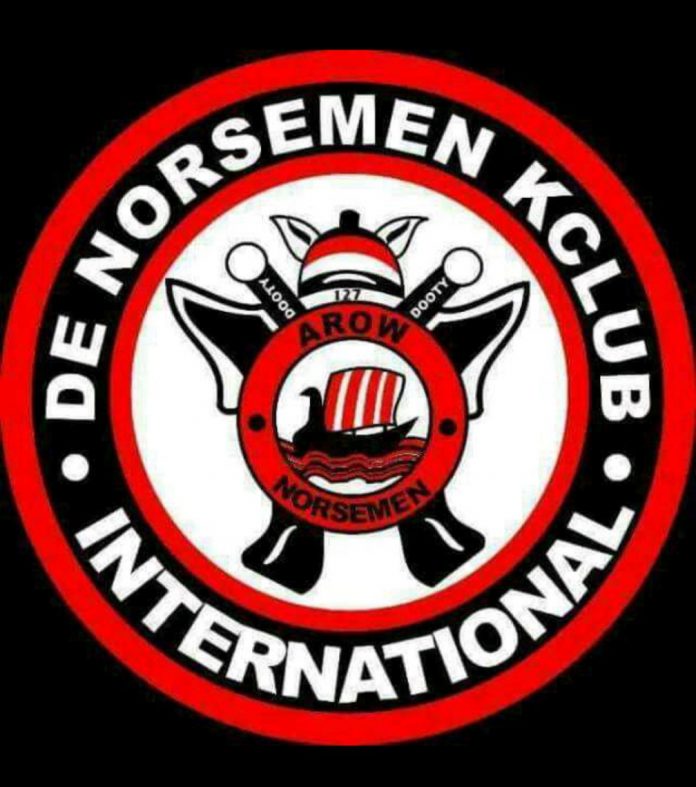 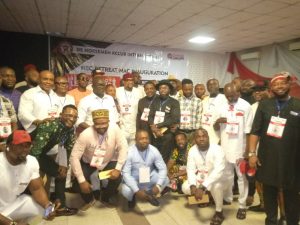 The inauguration ceremony was one of the programmes in the just concluded DNKI National Executive Council Retreat which took place at Vee Hotels in Port-Harcourt, Rivers State between 11th to 13th February 2022.

The NEC Retreat with the Theme, “Dynamics Of leadership”, attracted over two thousand delegates in Nigeria and diaspora.

The International President, Engr Anokwu in his welcome address charged members of the Organisation not to forget where they are coming from, adding that his administration has a task of moving DNKI to the next level.

Anokwu who urged the members of the Kclub to see themselves as leaders, however reminded them to always put the interest of the Kclub first, adding that they should work together inorder to uplift the Organisation.

He pointed out that DNKI involves selfless service, noting that he is prepared to drive all the decisions made by all the arms of DNKI.

According to him, ” As a Director or NAC member, you must see yourself as a leader and work towards making your own input for the upliftment of DNKI. We have the task to move DNKI to the next level and the interest of the Kclub must come first before any other thing. Every arm of DNKI is very important and we must work together. Everyone must respect his position so that DNKI can move forward, I want to assure you all that I ‘ m very prepared to drive all the collective decisions of DNKI.”

Prof Ugochukwu Amadi of Michael Okpara University of Agriculture Umudike, in his public lecture titled, “Roles of Leaders in Conflict Resolution”, described conflict as a normal occurance where human beings are involved, adding that to be a good leader, one must be a good follower .

Prof Amadi further argued that a good leader must respect the views of his followers, stressing that in conflict management, one must reduce the negative aspect while increase the positive aspect.

He insisted that for one to be a good leader, he or she must be able to accept his or her faults, arguing that leaders should be able to manage their immediate environment.

According to him,” In leadership, we learn skills, leadership talks about cooperation and assertive and every leadership is good depending where you are coming from. You must bear in mind that conflict resolution is a cooperative endeavour because both the process and outcome must be non violence.”

DeNorsemen kclub International is a humanitarian organisation that majors in service to humanity with headquarter in Nigeria and chapters in all States of Nigeria and over 27 international chapters.