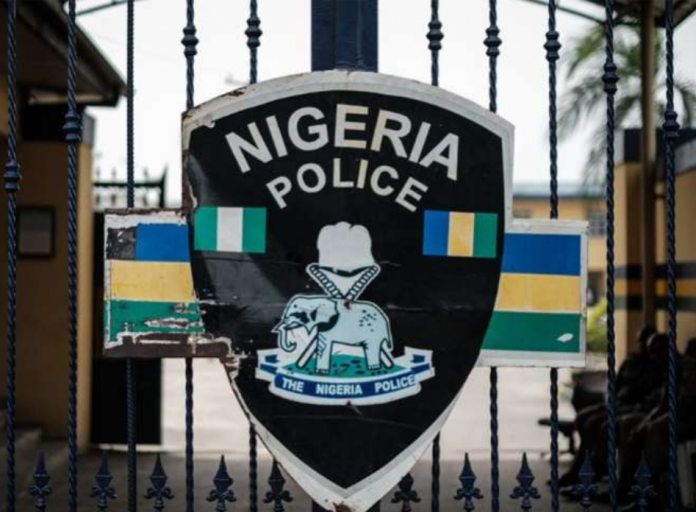 The Nigeria Police Force says its investigation shows that Boko Haram, Ansaru and other terror groups are getting support from some Nigerians.

The police in Enugu State said they have gunned down one armed robbery suspect, arrested two and recovered firearms and ammunition in operations carried out within seven days in the state.

The police spokesperson in the state, Daniel Ndukwe, said this in a statement in Enugu on Saturday.

According to him, the state’s Commissioner of Police, Mohammed Aliyu, has reaffirmed commitment to rid the state of criminals and their activities.

“On April 26, at about 10:45 p.m., operatives attached to 9th Mile Police Division recovered a Toyota Sienna vehicle, with registration number YAB 14 BT, alleged to have been snatched from its owner at gunpoint on the same date at about 9:10 p.m.

“The recovery was due to intense pressure mounted by the operatives, which made the armed robbers abandon the vehicle and escaped,” Mr Ndukwe said in the statement.

Investigation is ongoing to apprehend the suspects, he said.

“In another development, operatives attached to Udi Police Division in synergy with a local vigilante group, on April 21, at about 10:45 p.m., intercepted a group of hoodlums suspected to be kidnappers, on old Udi-Oji River Road.

“The suspects opened fire on the team and in the ensuing gun duel one of them was gunned down and later confirmed dead in the hospital, while others escaped with bullet injuries.

“One cut-to-size locally-made double barrel gun with three live cartridges, one torch-light, one lighter, a pack of matches and items suspected to be charms were recovered,” he said.

“His arrest was sequel to a swift response to a distress call received at the same date at about 3:40 a.m.

“It was alleged that the suspect and his accomplices at large were robbing their victims of money, phones and other valuables at gunpoint in Agu-Uwani Akwuke Zone 2, Enugu,” he said.

The police spokesperson said discreet investigations were ongoing on the various crime incidents.

The arrested suspects would be charged to court on conclusion of investigations, he said.