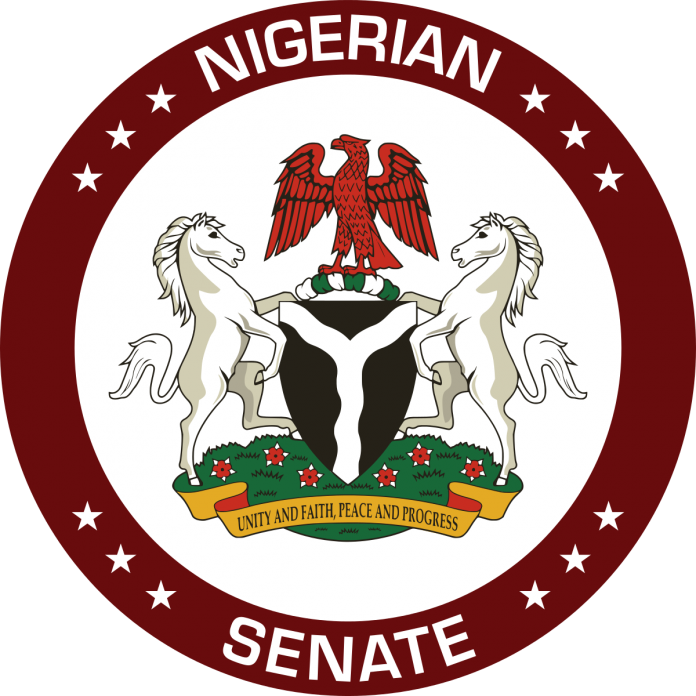 The Senate on Tuesday at plenary urged the IGP to make public the outcome of the investigation into the attack on Justice Mary Odili, a Justice of the Supreme Court by security operatives on Oct. 29.

The Senate also commended the Inspector-General of Police (IGP) for setting up an investigative panel on the invasion of Odili’s residence and for arrests made so far.

The Senate’s resolution was sequel to the adoption of a motion brought by Sen. Betty Apiafi (PDP-Rivers), having cited orders 42 and 52 of Senate Standing Rules.

Apiafi, in her presentation, noted that security operatives had on Oct. 29, stormed the residence of Justice Mary Odilli, acting on a purported court warrant to carry out a search on her home.

The Senate notes that on Oct. 29, security operatives invaded the home of a Judge of a Supreme Court, Justice Mary Odili.

Senate notes that Justice Mary Odili is the second most senior judicial official in the country,” she noted.

She said it was worrisome that the incident brought back to mind, a similar invasion of homes of some senior judges in the country.

She said it was worrisome that the home of a highly revered judicial officer was invaded in such a manner by security agents.

Apiafi said it was disturbing that eleven days after the incident, details of the investigation was yet to be made known to the public.

Sen. Opeyemi Bamidela (APC-Ekiti), who seconded the motion said the move represented the collective desire of all parliamentarians in ensuring that government takes appropriate action to bring those culpable to justice.

Bamidele also said that there was a need to continue respecting the sanctity of the judiciary and protect judicial officials and every other Nigerian, whose life under the law deserve to be protected.

Sen. George Sekibo (PDP-Rivers), while recalling a previous invasion of Odili’s house two months ago said, “Several reasons were given why thugs invaded the house. I don’t want to mention the reasons, so it does not bring in controversy.

Recently, as the motion said, the house in Abuja was also invaded and then after a struggle, the security agents that invaded the place left the residence.

They claimed to have brought a warrant from a magistrate court in Abuja.

They claimed the Minister of Justice was aware of it. There are several claims.

The Minister of Justice has denied and dissociated himself from that, the Chairman of the EFCC has also done that.

And I have read statements by the Inspector-General of Police that he has carried out some arrests and that they are investigating the matter.

My problem is this, oftentimes, things happen and then police investigate and in most cases, we don’t get the result of the investigation.

I pray that this investigation comes to limelight,” he said

Many Nigerians, especially residents of the Federal Capital Territory, Abuja, have yet to overcome the palpable tension that gripped them over the terror alert...
Read more
Business

The House of Representatives Ad hoc Committee Investigating the Structure and Accountability of the Joint Venture (JV) Businesses and Production Sharing Contracts (PSCS) of...
Read more