Stages of Leadership and factors to over come 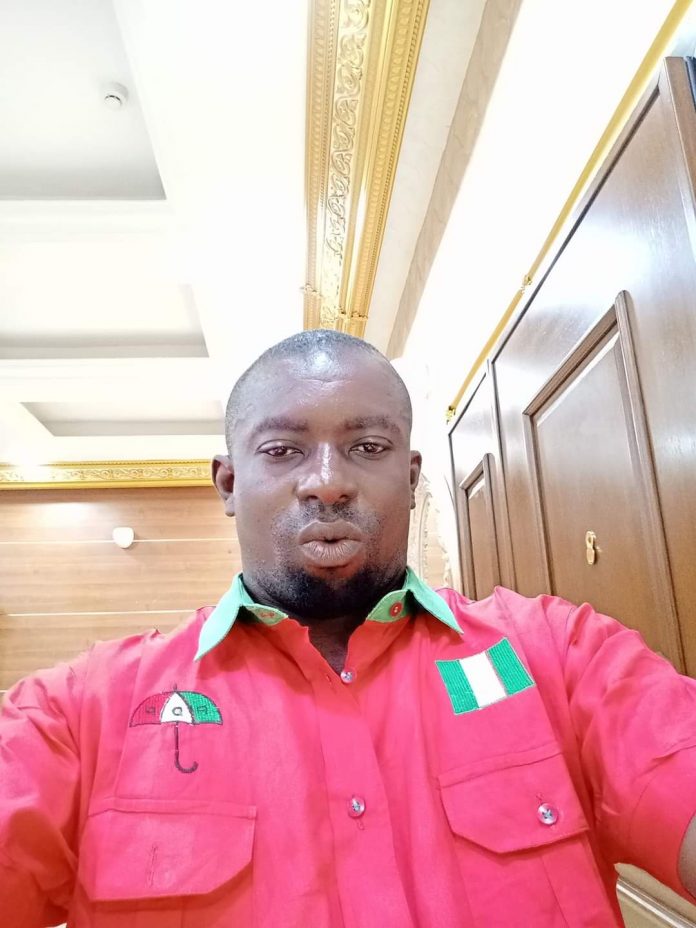 TAKE YOUR TIME TO READ

As a Leader, beware that at one stage or the other in your Union or organization, you will find yourself dealing with the following groups of people. If you don’t have the wisdom to deal with them, your position and efforts are in danger.

2. *JUDAS GROUP*- They walk with you but they have issues with you when God begins to bless you with leadership success and other good benefits. They are not happy when things of great value are given to you. In short, they are jealous of your success. When elevation comes they will say we are poor in the workplace but the Boss is driving a BMW 5 series but we have people that are struggling financially in this workplace. They want you to drive blindly which will make them happy. They have serious issues if your life becomes better and better. They talk as if you don’t care about the poor. Hear this leader! anyone jealous about your prosperity in your workplace tomorrow will betray you.

3. *ABSALOM GROUP*- You allow them to teach or lead and he begins to see himself as the Leader of the place, he believes he can teach and lead better than you. When he leads, he leads to prove a point that he is better than you, he won’t even mention you in his conversation. He works behind you to steal the hearts of people so that people will follow him. He will make people feel they are neglected in your position. He will tell people he is there for them to help them anytime they need help. This one competes with you, he believes he can be a better leader than you. Tomorrow trust me he will split your fellowship completely

4.Rebel Leader:- This one will challenge your autoloader he believes you are at the same level with everyone, and he has issues when others give honor to you. He will say you are honoring this man too much. He has issues when you give instructions, he is rebellious and dangerous because he sees you as someone who is at the same level as him. He believes everyone is professional and everyone is educated so what is so special about you.

5. HAM Group:- This one he will expose your nakedness, the day you find yourself in a shameful act, He will tell everybody your weaknesses and he will be happy to expose your disaster.

6. GEHAZI GROUP:- He is with you but with his mischief, he will be using his deliberate closeness with you to his advantage, he will be doing terrible things even his collecting money from behind your back. He takes advantage that he is close to the Leader. Always in a hurry to collect things from people. He borrows money from people and he does not pay them back. He goes to people’s houses for financial assistance and makes people feel you are not taking good care of him, but exploitative.

7. DEOTREPHES GROUP:- This one is too dangerous, he is famous in the workplace/group/association, he exploitative influence and has a voice amongst the people. He speaks malicious words behind your back. He is poisonous, he can come with stories that can destroy your image as a Leader.
He can come up with serious lies that cause people to leave your group. He will raise stories and lies that you are using their money, you are sleeping with anything around and using charms to sustain your position, and a sort of malicious hateful lies! Their stories are usually very harmful and dangerous.

I pray that God will give Leaders, wisdom to handle such people

As a Leader before you rise ta o higher level of your calling these issues will be dealt with in the environment.

May God help us to lead well and save us from the danger of these enemies of leadership…Amen!

Thank you for your interest in reading these articles. Worthy is the lamb.

Nigerian street singer Habeeb Okikiola, popularly known as Portable, has reacted to TG Omori’s request to direct a music video for him. This is coming...
Read more
Entertainment