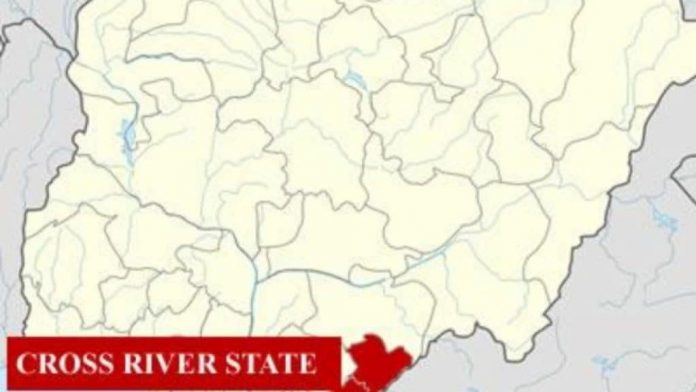 Three residents of Calabar, the Cross River State capital, have recalled with emotions how they were brutalised, detained and extorted two days ago.

All in their late 20s, Max Bullem, Famous Bullem and Michael Amarachi, are all university graduates although the Bullems still live with their parents in Calabar.

They complained of the beatings they suffered from men of the Anti-kidnapping and Cultism Squad alias Dragon because their car broke down and a mechanic worked on it around 9 pm at the Essien Town junction in Calabar.

The Bullems had joined Michael Amarachi to pick his elder brother’s car which had issues. They drove in the Bullems’ car to the point where the car broke down.

A lot happened on Friday 5 March 2022 at about 9 pm. Michael’s elder brother’s car broke down and he called us up for rescue. We went to Mike’s house, got the car started, drove it all the way to Daily Needs Supermarket near Essien Town junction where it broke down again. We got a mechanic. While he was at it, we reclined on the car, chatting.

Suddenly, operatives from the Anti-kidnapping and Cultism Squad pulled up, blocking us. They jumped down and asked what we were doing at the spot. We tried to explain. They did not listen. Without warrants, they searched us and concluded that we are cultists. With rifles, they forced us into their van. We didn’t resist. We are not cultists. We weren’t scared, too, because we knew we didn’t offend the laws. We asked them what our offences were.

They said they got a distress call, directing them to us; that we are suspected cultists. Sensing that they could be kidnappers, I brought out my phone to make a call. They rushed at and ruffled me. They seized it and seized my brothers’ own too. They took us to their office at Cultural Centre. As we alighted, three of their colleagues again rushed at us, kicked, slapped, punched our faces and stomachs. After the barrage of punches, they forced us to sit on the bare floor, took off our shirts and trousers.

One of them expressed surprise that my brother wore a costly necklace. He forcefully cut it. They asked me where I got money to buy an expensive phone and a car. I told them my parents are rich enough to buy the car and to buy me a phone. As I said this, another kicked me at my thighs.

We could see that they were tipsy as they kept drinking whiskey and suya as they punch and kick us. They kept drinking, cocking their rifles and shouting hysterically in a disorganized manner. The whole place was filled with the smell of beer and whiskey,” Max Bullems said.

Also recounting, Amarachi said when they asked him where he was from, he told them Imo State. Then one retorted: “So you left your state to be doing yahoo and cultism here”.

Then they said they knew that we are decent guys but that we should bring N100,000 each and they would free us otherwise since next day was Sunday, we would have to stay among criminals till Monday. Not wanting to stay on in such a drunken environment where anything could happen, we pleaded that we had only N2000 cash there and then. They collected it and sent it for suya. We bargained. Later they took Max to an ATM and withdrew the N20,000 he had.”

According to the boys, the policemen later allowed them to go at about 3 am.

Confirming the arrest, the state Commissioner of Police, Alhassan Aminu, said they got the information, which prompted the men’s arrest.

He said the area has suffered lots of attacks from criminals.

He said they were instructed to deal with any suspicious movement.

Unfortunately their arrest happened on the same day and time we received the distress call.

That was why they were picked up for further interrogation,” he said.

The CP, however, denied that they were tortured or extorted.